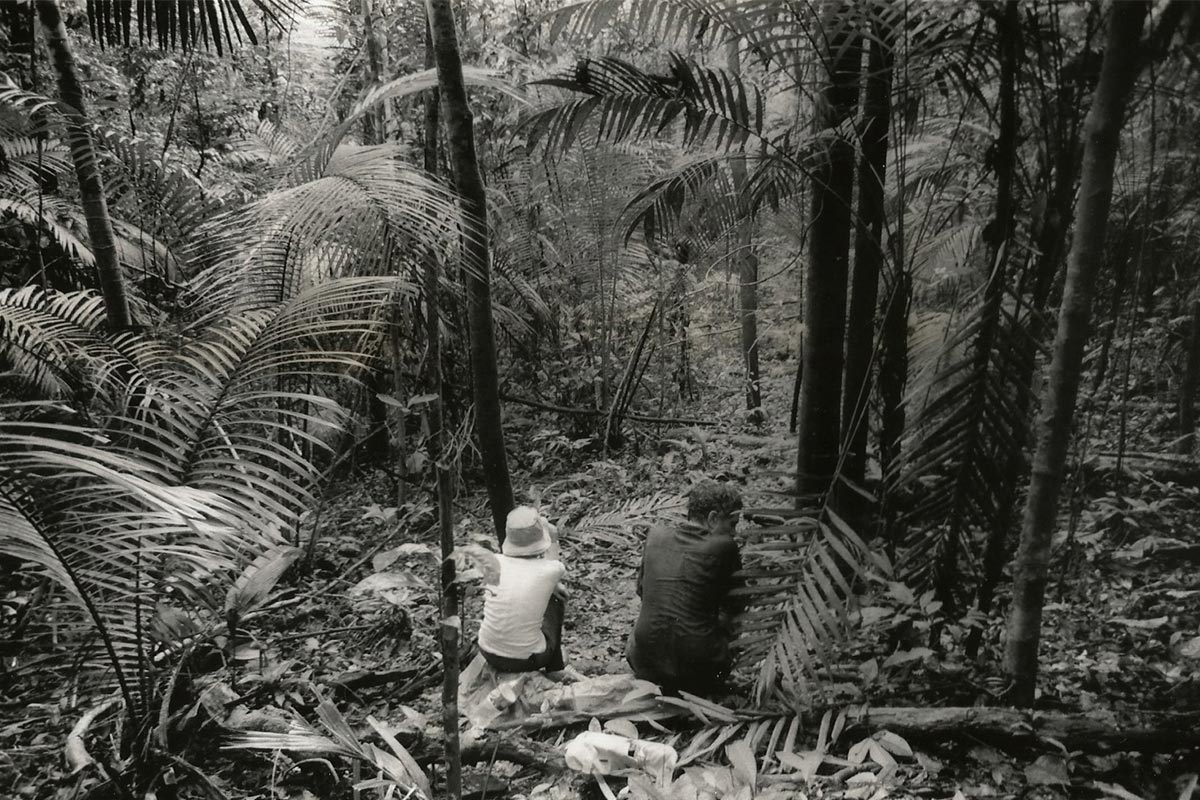 air involved residencies in the Amazonian rainforest research station in Brazil and in the Boreal forest of Finland in collaboration with scientists investigating climate change and the impact of changing atmospheric conditions on the biospheres of our home countries.

Drawing upon the scientist’s research carried out and the experiences we encountered, we took that which is normally invisible to us, the physical substance, the atmosphere that surrounds us, upon which our life depends and which we have taken too much for granted, as a key concept of our project – and in particular how the mysterious connective tissue of air binds these far-away ecologies together.

The installation consisted of the air sample gifted to us; a flooded greenhouse onto which a video depicting plant textures was projected. The greenhouse was quite an obvious symbol for us to use, as at that time - 20 years ago – the ‘greenhouse effect’ was the main term employed to try and convey something of the processes by which climate change was happening.

In dialogue with the greenhouse and the air sample was a large video projection of trees accreted with snow, filmed in Koli - the most southern location in Finland where this phenomenon of accumulation takes place. This strangely sculptural phenomenon happens because of very particular climactic conditions of moisture and coldness, not just because it happens to have been snowing!

The installation tried to capture something of these magical places as well as of the scientific research carried out. In the opposition of the environments we encountered – the cold, snow covered forest of Finland and the hot, humid forest of Brazil – we came to realise that in the intensity of these environments, in their sheer scale and in their extraordinary environmental impact lay something that allied them. We came to understand that despite their distance apart, they couldn’t have been closer, that they were in fact interlinked, were connected, were close collaborators and allies in the complex and intimate immensity of the global ecosystem. 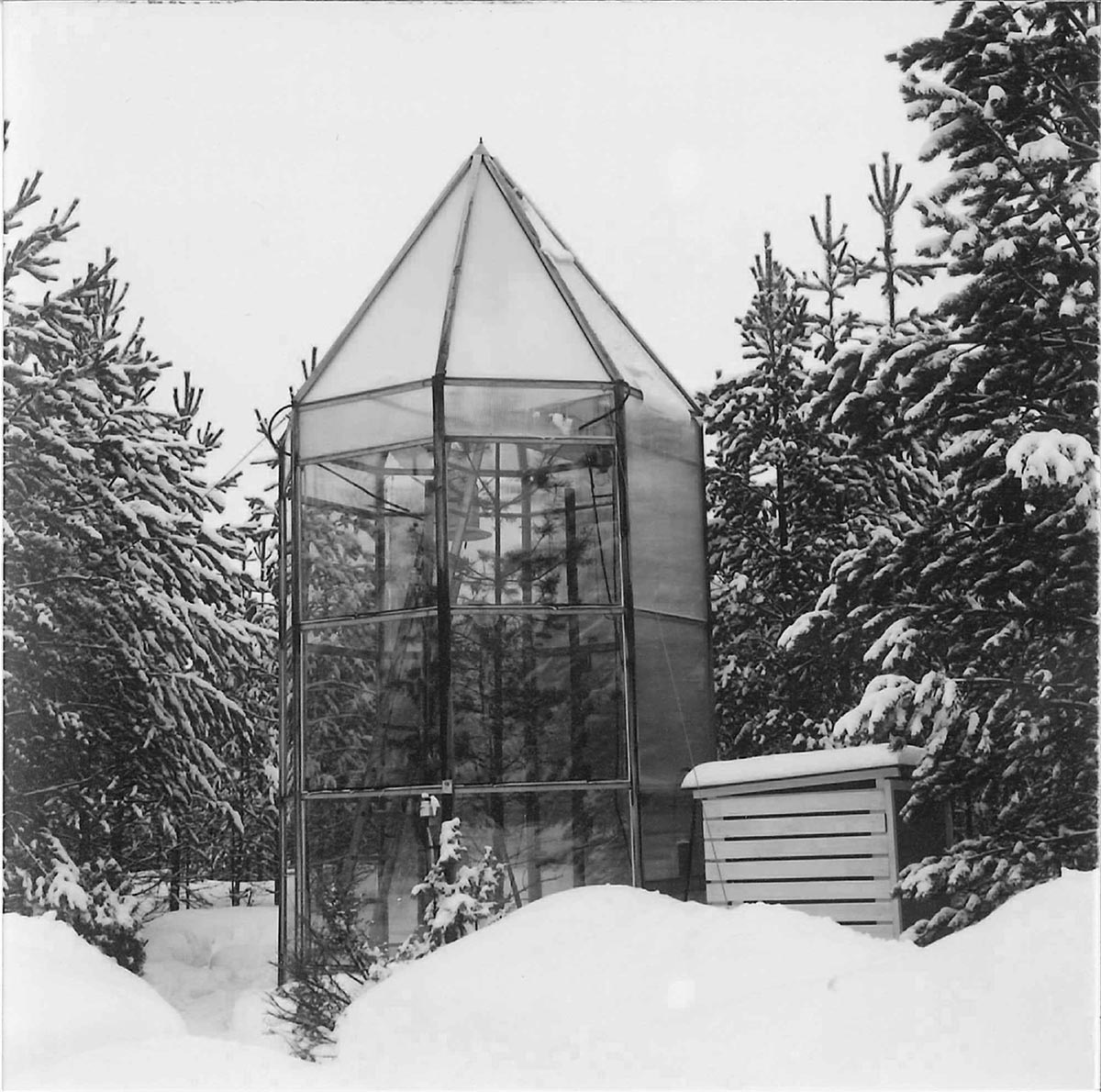 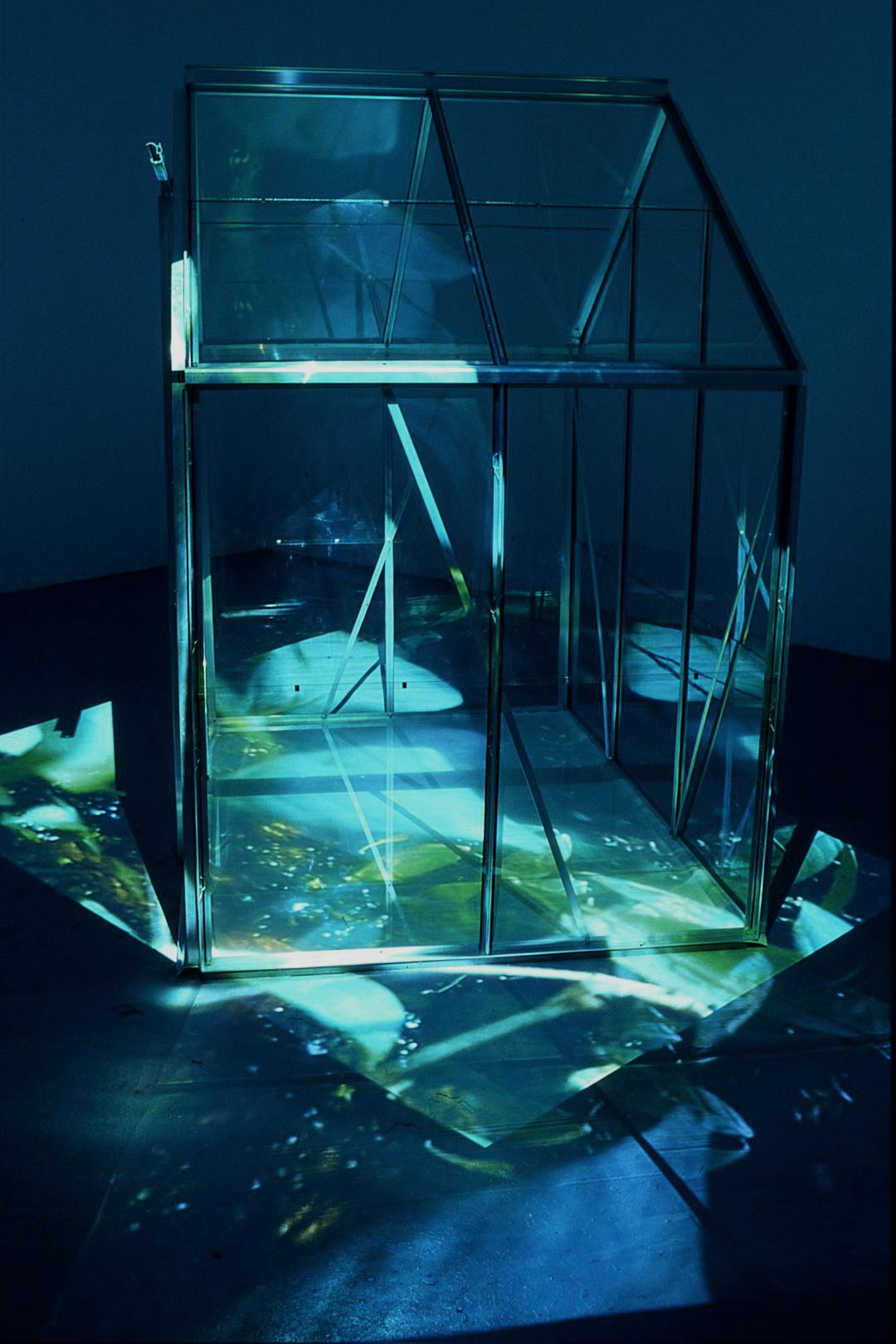 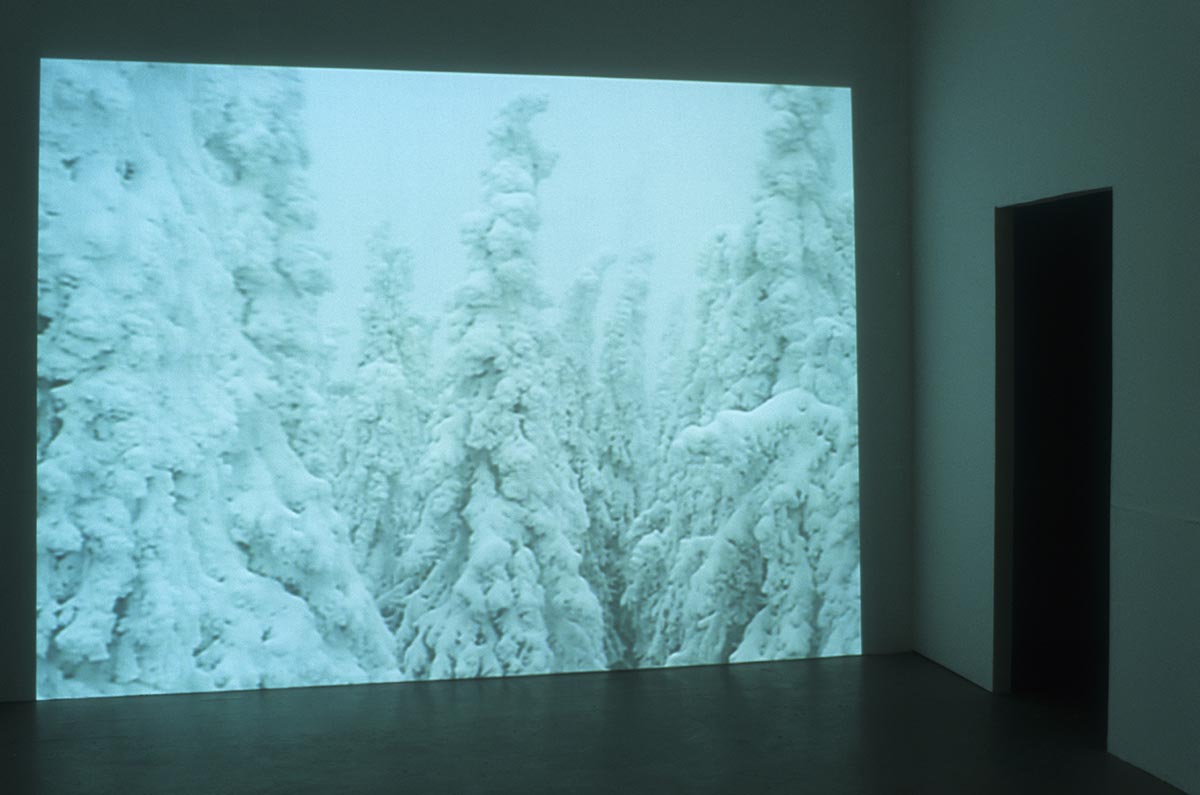 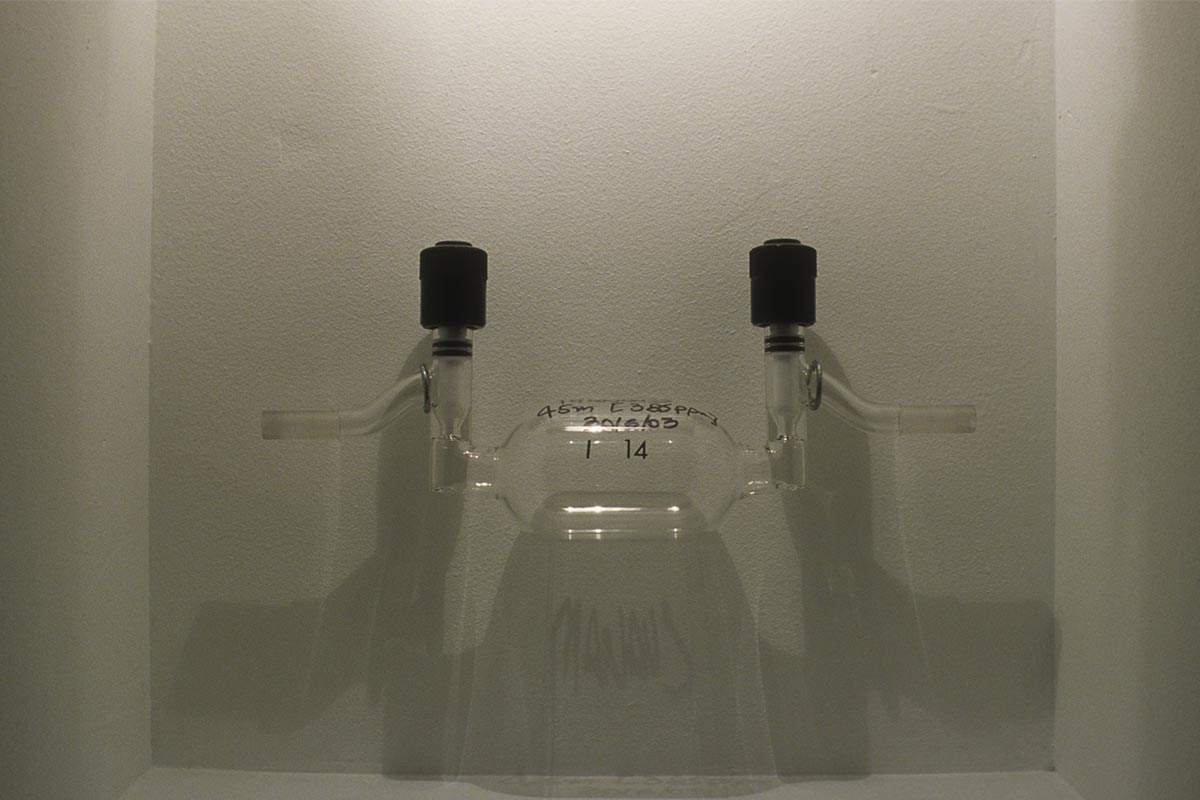